Operating 180 degrees apart on a phased orbit, the Pléiades constellation affords a daily revisit capability on any point of the globe, to better address civilian and military requirements. The constellation consists of Pléiades 1A launched 16th December 2011 and was later joined by Pléiades 1B launched 2nd December 2012.

The satellites were designed by the French-Italian ORFEO program (Optical & Radar Federated Earth Observation), with urgent tasking in mind where images can be requested from the Pléiades satellites less than six hours before they are acquired. This functionality will prove invaluable in situations where the expedited collection of new image data is crucial, such as crisis monitoring. 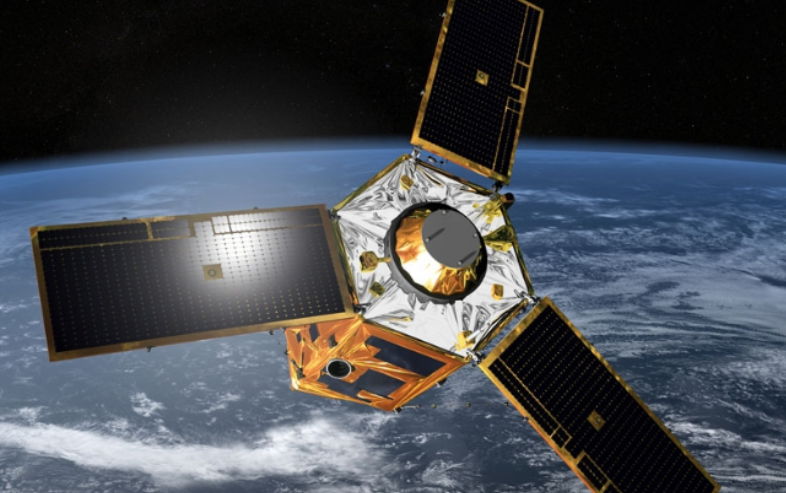