Sentinel-2A and 2B were launched by the European VEGA launcher on 23rd June 2015 and 7th March 2017 respectively.

Each weighing approximately 1.2 tonnes, these optical satellites are identical and operate simultaneously. They are phased at 180° to each other at a mean altitude of 786km in sun-synchronous orbit. They have a lifetime of 7.25 years however can accommodate 12 years of operation.

Known as the Sentinel-2 mission these twin satellites achieve a global coverage of 10m, 20m and 60m spatial resolution imagery. The dual-frequency receiver, known as the Global Navigation Satellite System (GNSS) helps keep the position of each satellite in orbit with a dedicated propulsion system for orbital accuracy.

They have 13 bands available in VNIR (Visible and Near-Infra-Red) and SWIR (Short Wave Infra-Red) with a 290km swath width. These are the two focal plane assemblies within the passive multi-spectral instrument (MSI). This instrument collects and allows for incoming light beams to split, separately by stripe filters positioned on top of the detectors. 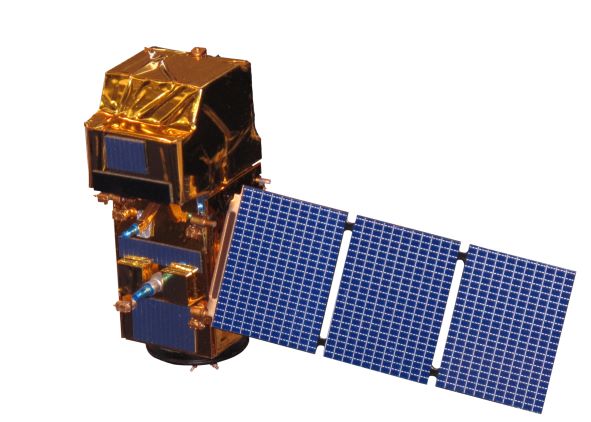