On the 8th October 2009, WorldView-2 by Maxar was launched from Vandenberg Air Force Base, California and declared fully operational on the 6th of January 2010.

This satellite is capable of collecting up to 975,000 km² of imagery per day and offers unsurpassed accuracy, agility, capacity and spectral diversity. WorldView-2 is distinctive in that it captures high resolution imagery with eight spectral bands, as compared to the usual four band satellite range. 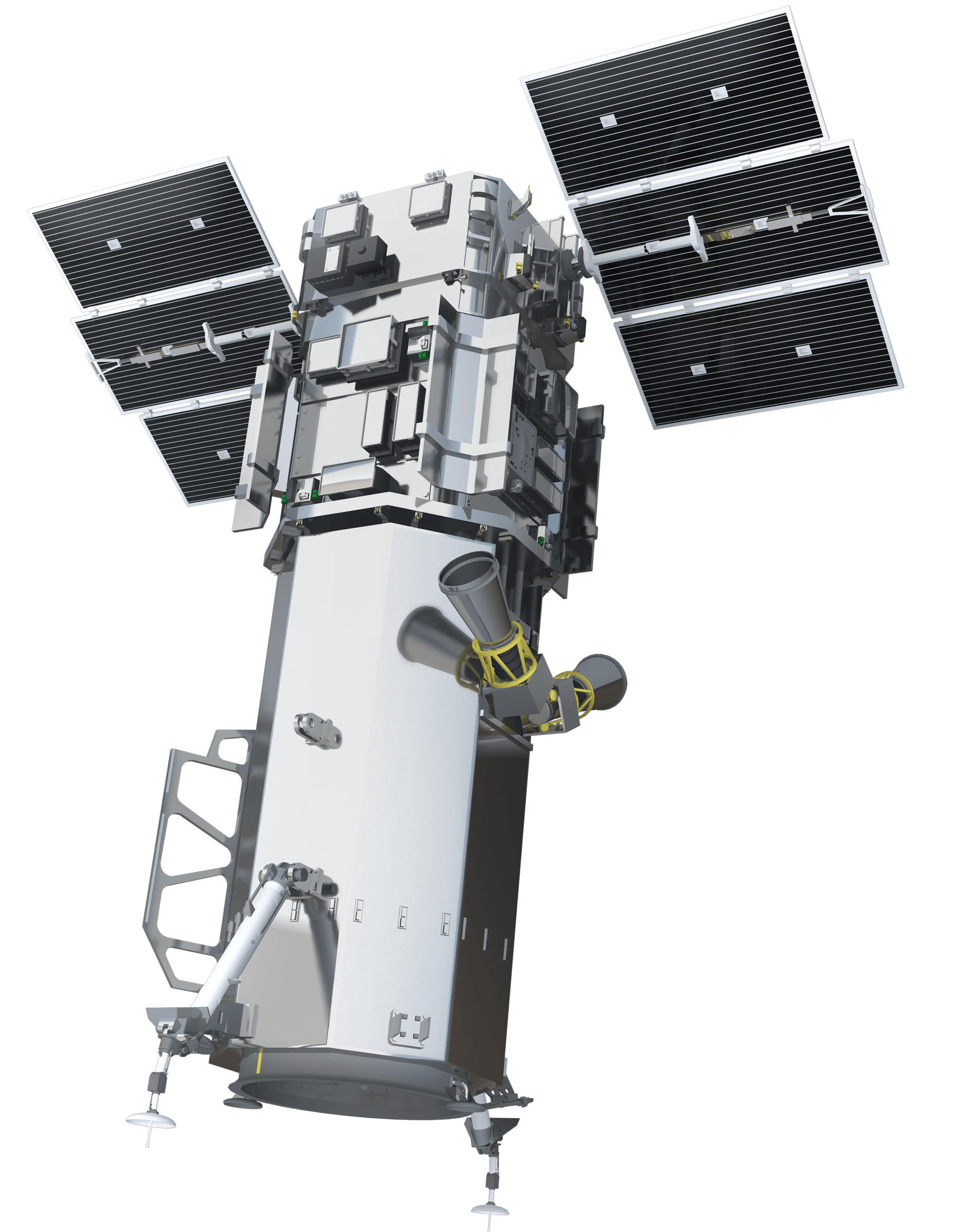