Sentinel-1A and 1B are a twin pair of satellites that carry a C-band synthetic aperture radar and are operated by the European Space Agency (ESA).

Sentinel-1A was launched on the 3rd April 2014 and Sentinel-1B on the 25th April 2016 at the Guiana Space Centre in Kourou, French Guiana upon a Soyuz rocket.

The mission of Sentinel 1 is acquisition of Earth imagery using C-Band SAR data. Both satellites carry the C-band synthetic-aperture radar instrument where data can be collected day or night and in all weather conditions. These two identical satellites operate at the same altitude of 693km in a sun-synchronous orbit. They have an ability to map the entire Earth every 12 days. Within 1 hour of acquisition radar data can be delivered to Copernicus – the European Union Earth observation and monitoring programme. 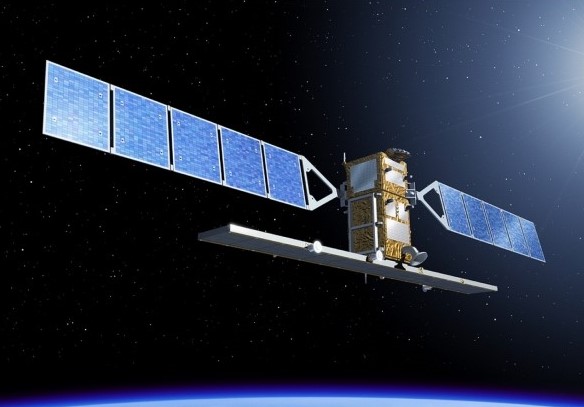